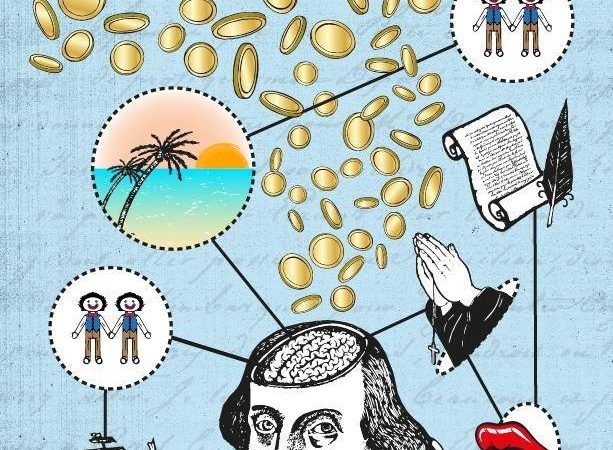 The Comedy of Errors

Mayhem, mischief and mistaken identities in the Bard’s best comedy!

Two sets of estranged twins, one long lost father, and lots of very, very confused locals –it can only be Shakespeare’s fabulous farce The Comedy of Errors.

When Antipholus of Syracuse and his servant Dromio are washed up on the shore of Ephesus, little do they know that they have found the land where their long-lost identical twin brothers also live. A madcap adventure of mistaken identity and angry wives ensues –but will they all live happily ever after?

The Comedy of Errors is one of Shakespeare’s most fun plays, so prepare for clowning, confusion, and maybe even some chaos. This bold new production from Idle Discourse offers an energetic and accessible interpretation of the play.

It will be performed for two nights only at The Questors Theatre before transferring to the Baroque castle theatre at Valtice, in the Czech Republic.