VELEHRAD LONDON is a Charity registered in England and Wales (number: 11548360) and a Company limited by guarantee (registered company number: 8684201) with registered offices at 39 Lonsdale Road, Barnes, London, SW13 9JP. 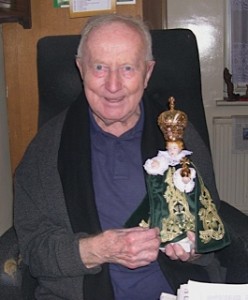