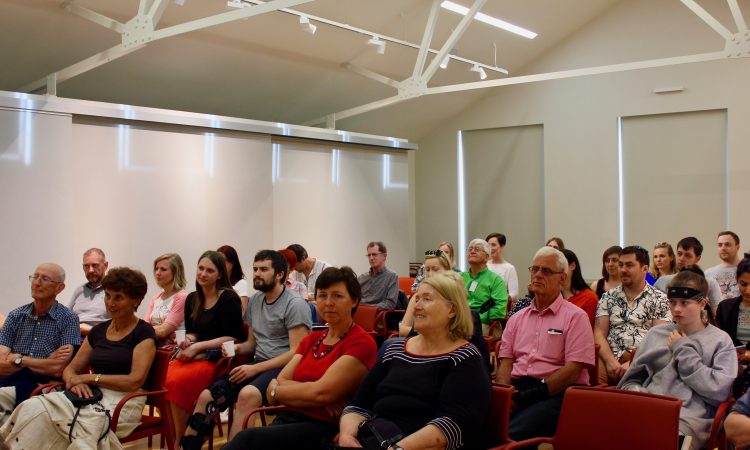 The third Czech Film Screening organised by Velehrad and the Czech Language Club was on Saturday 23rd June at 5.30pm at Velehrad, Barnes. We were screening a Czech film PELÍŠKY (in English known as Cosy Dens) with English subtitles. Pelíšky is a 1999 Czech film directed by Jan Hřebejk. You can read more about the story here and watch a trailer ​here.

There were some refreshments after the film and people were chatting about the film with a glass of beer in our beatiful garden. It was a great opportunity to meet new people.